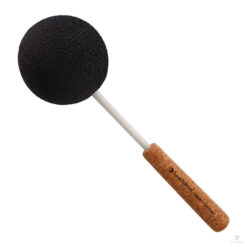 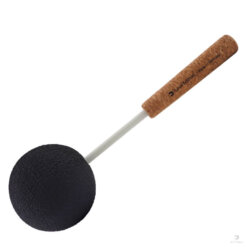 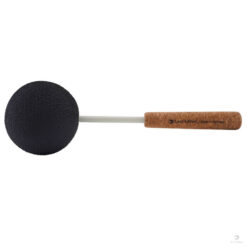 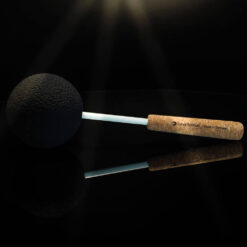 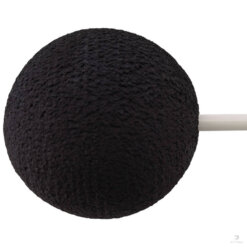 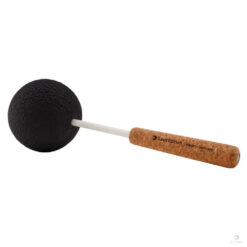 A very special way to play a gong is the gong driver. It expands the sound spectrum of the gong enormously. At ollihess different gong drivers are available, among them the series Lava Edition. The Lava Edition 70 is the latest product in this series.

A dark orb, a handle. That’s the gong driver at first glance. But what is he hiding behind these appearances? If you take the gong driver in your hand, you will first feel a certain weight, namely 185 g. Then, instead of hitting the gong, you pull the rubber ball over the surface, and you hear an intense, deep sound that goes right under your skin. This works especially well in the black section of the tam-tam gong. But how is this tone actually achieved? It is quite simple: The head of the gong driver is made of rubber, a relatively soft material. To prevent the rubber from simply slipping over the gong surface and squeaking, the rubber is roughened. This makes it reminiscent of cooled lava lumps, hence the name of the series “Lava Edition”. The handle is made of fiberglass, a material that stands up well to the pressure of the large head on the gong. The end of the handle is covered with cork, which guarantees a secure grip in the hand. The diameter of the head is 70 mm, due to the therefore relatively high weight only little pressure on the gong surface is necessary.

The soft head of the gong driver leaves no marks on the gong surface when played. In addition, the gong driver creates visual effects while playing. If you play it in the black area of the gong, it produces its sounds invisibly. In the light area, on the other hand, it forms a contrast to the surface of the gong, which corresponds with the black edge. By the way, the gong driver Lava Edition 70 is not only suitable for playing gongs. It also produces strong vibrations on singing bowls.

There are no reviews yet. 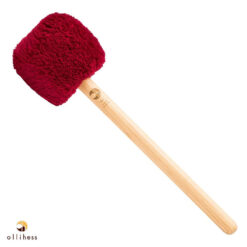 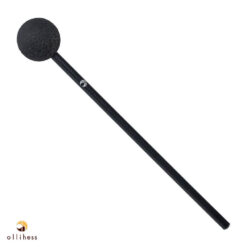 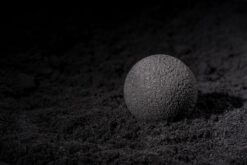 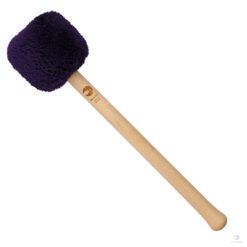 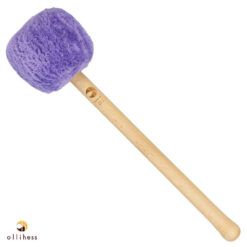 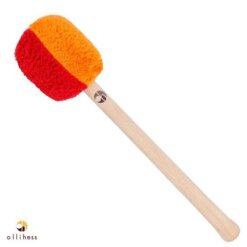 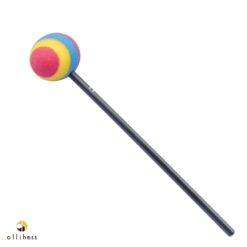 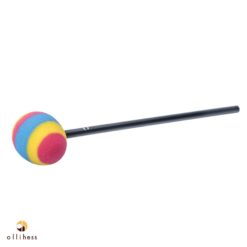 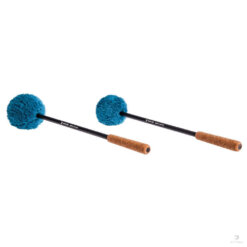 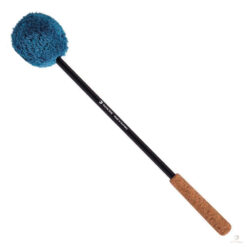 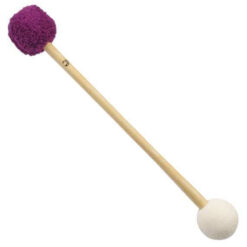 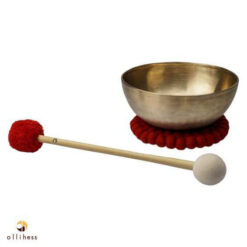 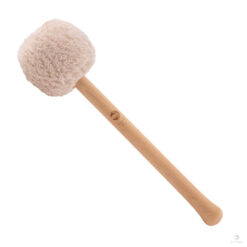 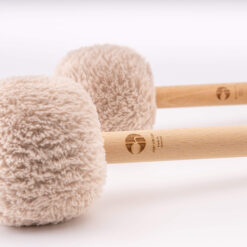 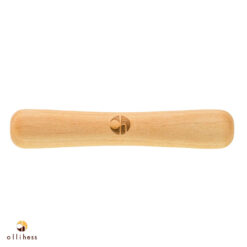 Zu Wunschliste hinzufügen
Out of stock 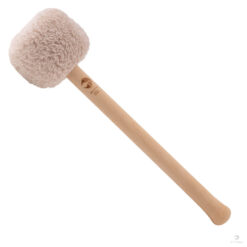 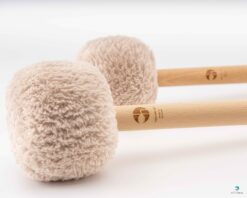 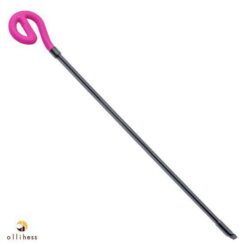 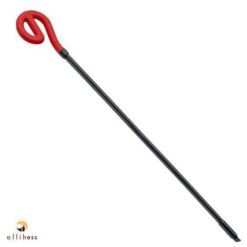 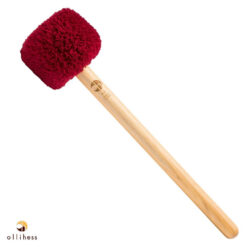